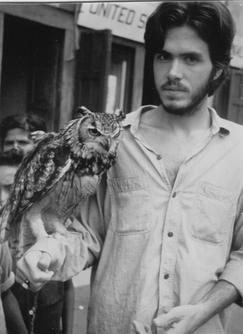 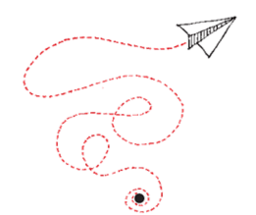 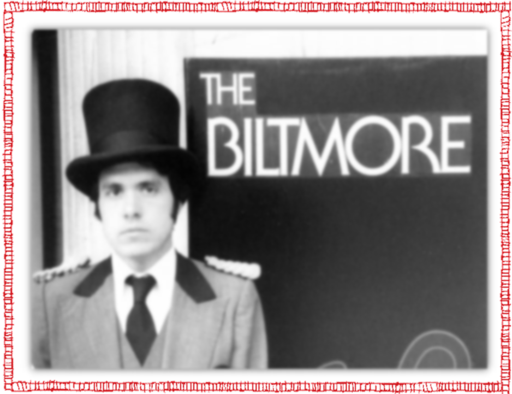 ​​​​Before joining the corporate ranks at the age of 36, he talked his way into a job as a cabin boy on a Norwegian tanker; peddled fake Italian leather goods to unsuspecting tourists, ran a rock-and- roll record company, started a service chauffeuring drunks home from bars; worked as a doorman at a five-star hotel; substitute-taught in Los Angeles’s worst schools; and winged it as a novice tour guide. During his  career, he’s been ignored, lost, punched, flunked, fired, divorced, and arrested.
View on Mobile